What PS4 Game Are You Currently Playing? 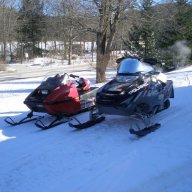 Star Wars Jedi: Fallen Order along with World of Tanks and Madden 20. 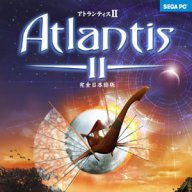 Titan said:
Bought Deus Ex: Mankind Divided for 8 bucks on Amazon. I just finished Human Revolution (can't believe I didn't play it back in the day but it was nice firing up the ole PS3 for some gaming) and wanted more. I only played an hour so can't get a full opinion on it. But so far, I like it.
Click to expand...

This is certainly one of my favourite games and one i am going to re-play (very rarely i re-play games, and this means something). This time, i am going to play the Director's Cut version, in which we can play the bosses anyway we want (full action\guns etc or stealth\hacking). I also envy you that you are starting Mankind Divided. To me, it is almost equally great to HR. In some areas, it is better, whereas in other areas HR was better. But it is a true Deus Ex game, just fantastic.
Now, i am playing Death Stranding, which is taking me long, for lack of free time, but hopefully i will finish it in March, and then we' ll see. Plenty of choices and a big backlog for me....

PS: I also have my PS3 still active (i recently bought the collection of Splinter Cell) and i am thinking of starting, at last, the trilogy of Mass Effect, which i don't know why i didn't play during its time.
You must log in or register to reply here.
Share:
Facebook Twitter Reddit Pinterest Tumblr WhatsApp Email Link